Photography with a twist of art

Photography with a twist of art 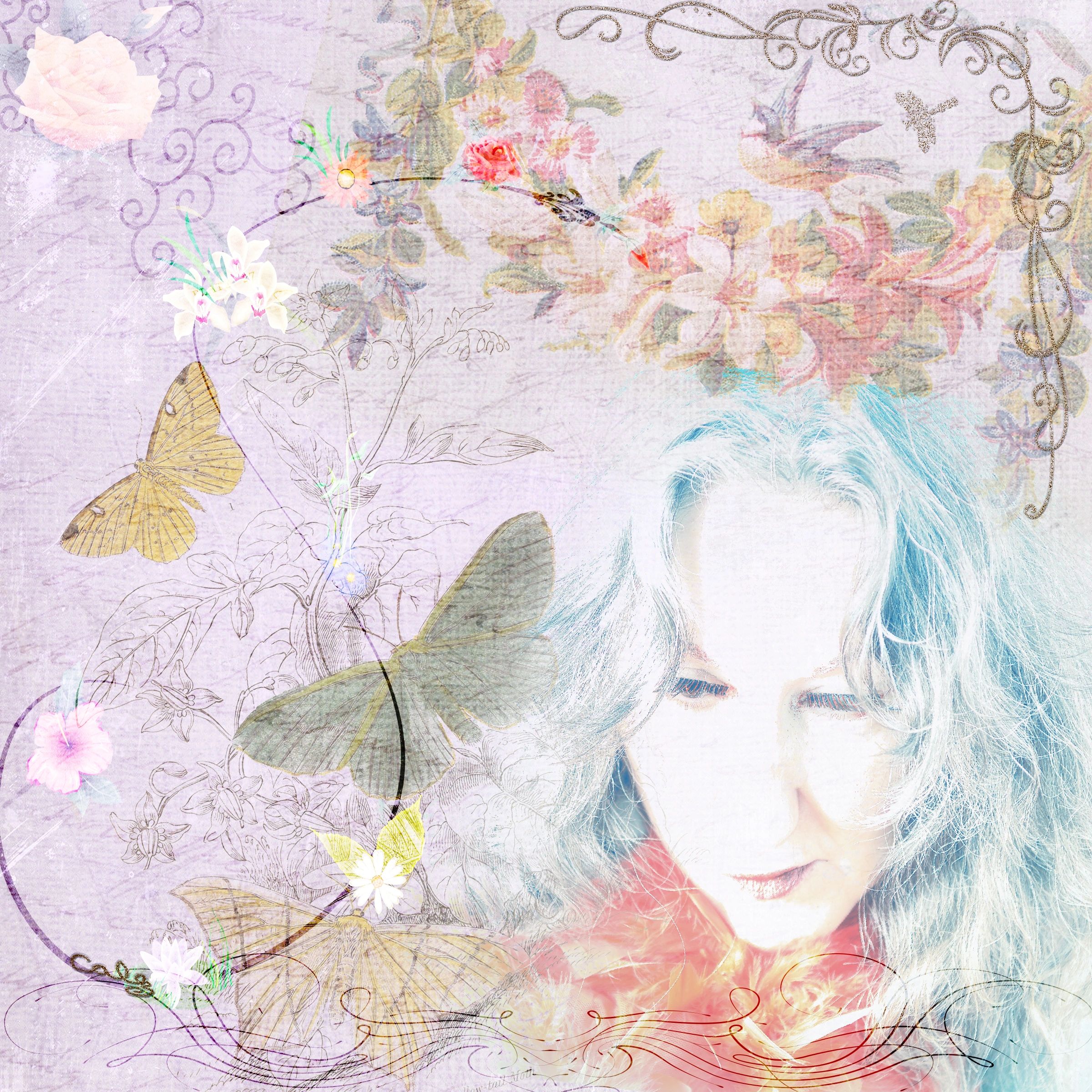 I was born Camille Lake, youngest of four in Massachusetts, back in a time when young girls could not wear pants to school. That changed soon after I started going, so I am not that old. The world was quickly changing, but as a young little girl, with my head in the clouds and dreams in my heart, I didn’t really notice. I was a bit of a loner, because back then if you were poor and your parents were divorced it was a double whammy against you, especially in New England. So for best friends I had my siblings and most of all my imagination. My mother did what she could to make ends meet for her little clan. One of the ways she earned a little extra money was by freelancing in photography. She had a small darkroom; she set up in our bathroom, where she would develop her film. Often times I would help her. It was fascinating for me to see a blank sheet of white paper become something to be seen and experienced. Thus began a seed which had been planted within me.

Fast forward, about 2o years. Life had thrown me some curve balls so I did not pursue my interest in photography, surviving took precedents. With the dawning of the digital age, and now having a small clan of my own, getting a cheap point and shoot digital camera to capture small moments in our lives was not that big of a burden. I took many pictures but nothing more than snap shots any mother would take.

Fast forward, my children were now out on their own. I moved to California to try to salvage what was turning out to be a train wreck I called life. One of my children, my youngest daughter, had an interest in art and wanted to share with me what she was creating, however she was 1500 miles away and this was pre facebook. She asked me to join a relatively new site and concept back then called “Ringo” which was a site for artist of many forms to post their work and get feedback. Being that I was already registered on the site for my child’s sake I started posting pictures taken with my cheap digital camera. As I posted I noticed something. I wasn’t very good, and it was obvious to me based on what I had seen others post. Now there is something you should know about me. I am very competitive. I started thinking to myself, I can do as well as this person or that one.

So it began that little seed planted so many years ago started to grow. I went out and started practicing, after all it didn’t cost anything to get a shot wrong, merely delete it, adjust the settings and try again. Soon I was putting in decent photographs, but I didn’t want to be just decent. I wanted to soar, to excel, to be better than average. I began to go online and ask question of photographers whose work I admired. I made friends with those photographers who I thought were better than I was, and met up with them , went out on shoots with them, and picked their brains, and I was indeed getting better. However I wasn’t done yet……I took this as far as I could go, continued my education by enrolling into the Mount Sac Photography program. Coupled with my photography classes, I started taken graphic arts courses and I soon realized my real passion was to combine the two skills to create one of a kind works of art called composite art.

Making up of a composition

This image contains at least 4 different images, from 4 different locations, plus a brush or two created from photographs, to complete this composition.

To quote my sister "it is painting with photography".

Over 1000 images of all styles from eclectic to still life to contemporary to chose from, each image can be made into a number of different objects.

Keep Up to Date!

Sign up to hear about newly released prints and upcoming events!